Hip replacement surgery is a surgical procedure in which the hip joint is replaced by a prosthetic implant known as a hip prosthesis.

The aims of the procedure are pain relief and improvement in hip function. Hip replacement is usually considered only after other therapies, such as physical therapy and pain medications, have failed.

There are similarities between hemiarthroplasty and total hip replacement. Both are types of hip replacement surgery with similar aims of relieving pain and improving hip function. Also, like any surgery, they both have their risks of complications. 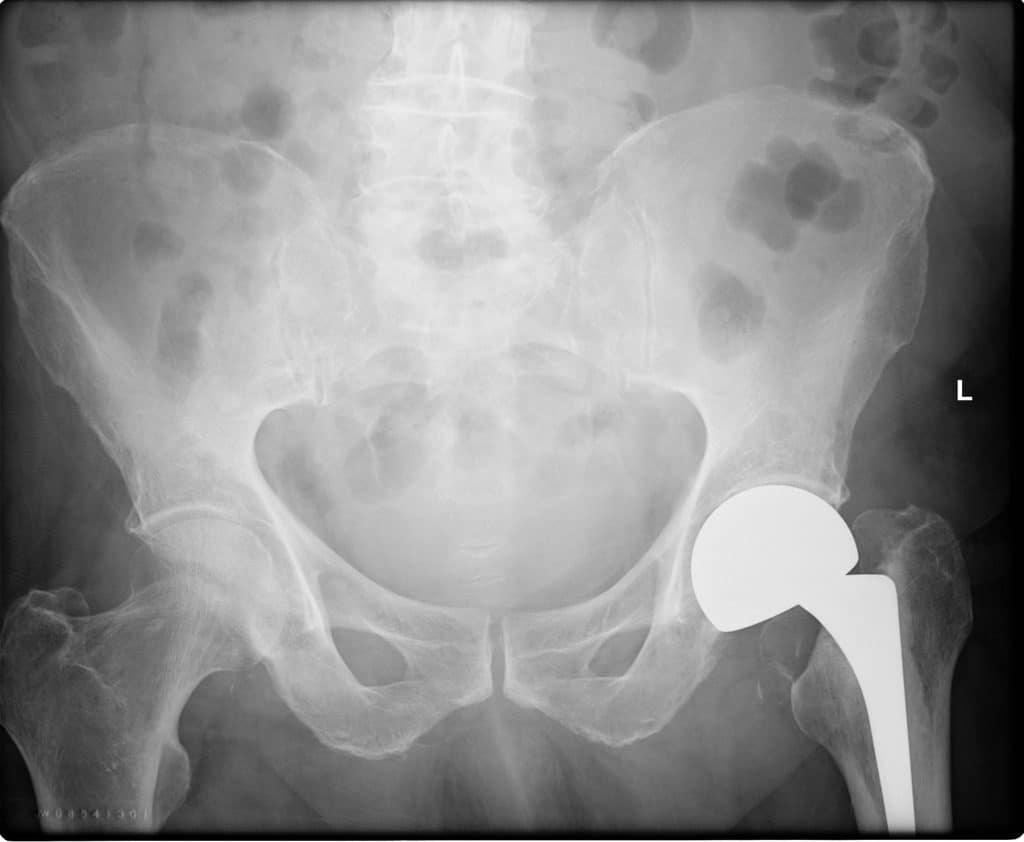 Some of the differences between the two approaches are scope, candidates, complications, costs and outlook of the procedures.

Hemiarthroplasty is usually recommended as the treatment choice for elderly patients with femoral fractures due to their lower life expectancy and physical activity level. Total hip replacement on the other hand is preferred for younger and physically active patients.

In conclusion, both hemiarthroplasty and total hip replacement surgery are types of hip surgery and they are both used to improve hip functions.

Whether fractures of the femoral neck in patients should be treated with hemiarthroplasty, or total hip replacement (THR) should be determined by the degree of fracture displacement, the patient’s age, functional demands and risk profile such as level of cognitive function and degree of physical fitness.

Hip Arthroscopy – Overview Although most hip diseases and discomfort can be treated effectively with conservative approaches such as physiotherapy and medications, a small percentage of cases do not improve. In certain circumstances, your orthopedic Read more…