Andrew Wardle spent 44 years of his life without a penis and as such, never had sex, until recently when he got a  £50,000 bionic penis.

The 45-year-old had sex for the first time with his girlfriend Fedra Fabian by using a button to pump up his bionic penis and he says he is delighted with the result. He now hopes to be a dad someday.

Andrew Wardle was born with bladder exstrophy, a rare birth defect that means the organ, that usually sits inside the pelvis, is exposed. Although he has testicles, the condition means he has no penis. Andrew has undergone a string of operations over the last four years to build his appendage.

He finally got his new penis by going through a painful ten-hour operation. Surgeons created his new male member using skin from his arm. He had the final part of his penile implant fitted at London’s University Hospital. 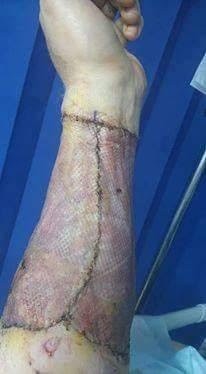 Following his surgery, Andrew had to walk around with an erection for 10 days. He also faced another six weeks until he could put it to use with girlfriend Fedra, 28. 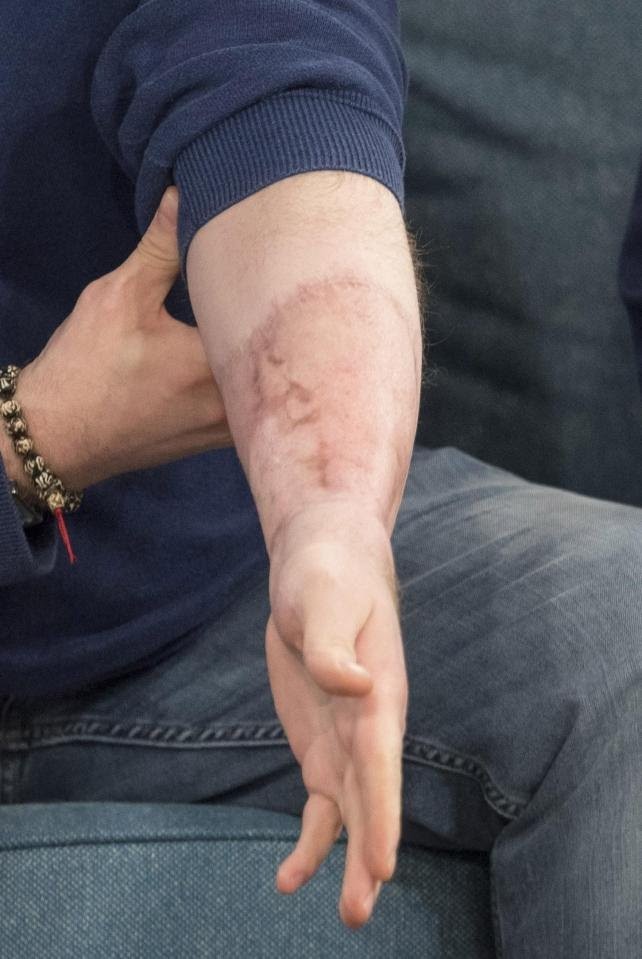 Now Andrew can have sex using a button in his groin to inflate the organ with saline fluid through a valve in his scrotum. The new organ is connected into his testicles which means there is a possibility of him having children. He was also able to experience a pleasurable feeling during sex with his girlfriend.