What is the best way to remove earwax?

Earwax has a vital role in keeping your ears safe and healthy. Earwax (the medical term is cerumen) is made by small glands in the ear canal. This sticky substance traps dust and tiny particles and helps prevent objects from reaching the eardrum.

As the earwax dries, it moves out of the canal naturally, taking debris with it. Yet sometimes earwax builds up on its own (some individuals produce more than others), or because of failed removal attempts with cotton swabs.

You can place any of several substances into the ear canal to help soften hardened wax for easier removal. For example, commercial over-the-counter ear drops, hydrogen peroxide, baby oil, and mineral oil are safe. However, they should not be used if you have an active ear infection or a perforated eardrum, or if you’ve had surgery on the ear.

Keep in mind that any liquid you put into a partially blocked ear may get trapped between the wax and eardrum and temporarily make the blockage worse.

One caution about hydrogen peroxide: it turns into water in the ear after the oxygen bubbles off. This leaves the ear canal moist and can allow the growth of bacteria. Gently rinsing the canal with rubbing alcohol will remove water and help dry the area. Also, if you feel pain at any time when removing earwax, stop immediately; you may have an unrecognized perforated eardrum and should see your doctor. 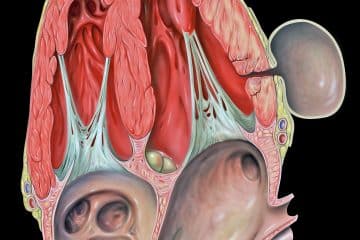 What is chronic pancreatitis? Chronic pancreatitis is a persistent inflammation of the pancreas caused by several episodes of acute pancreatitis leading to irreversible tissue changes like atrophy, calcifications, fibrosis, ductal strictures which deteriorates function of Read more… 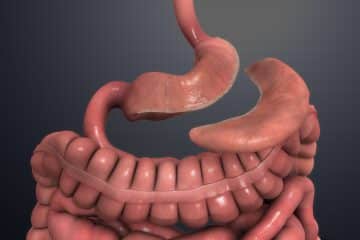 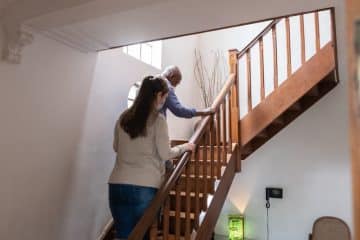 Time to hire a caregiver? 3 tips to help

Hiring caregivers to come into your home can be an effective way to continue living independently despite physical or cognitive challenges. Caregivers can assist you with a wide range of tasks, such as preparing meals, Read more…