A trans woman has become the first trans person in the world to undergo successful vaginal reconstruction using fish and she’s excited with the result.

The woman, who asked to be identified only as Maju, 35, had a botched gender reassignment operation in 1999. As a result, her ‘vagina’ began to shrink and she said sex with her then partner became painful that she resigned herself to a life of celibacy.

Maju, a florist in Sao Paulo, Brazil, later heard about a procedure called neovaginoplasty which involves the use of a tube-shaped acrylic mould, wrapped with the skin of the tilapia that would rebuild and extend her vaginal canal. She went for the surgery and now has a brand new vagina made from a tilapia. 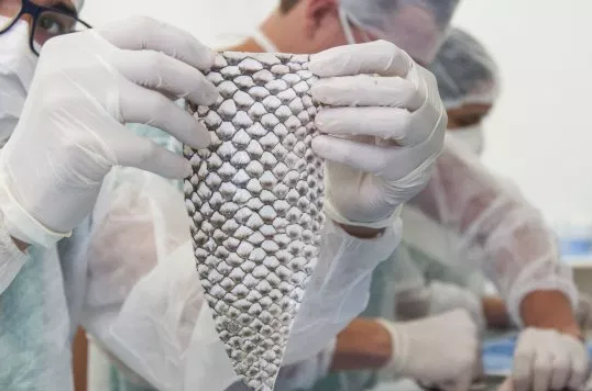 Speaking about her experience, she said: “I was the fourth person in Brazil in 1999 to have, what was then, experimental surgery. But ten years ago I developed vaginal stenosis. The opening of my vagina started to get narrower and shorter and the canal collapsed.”

Three weeks after she had her recent vagina reconstruction surgery Maju said: “I’m absolutely thrilled with the result. For the first time in my life I feel complete and like a real woman.”

Professor Leonardo Bezerra, who gave Maju her new vagina, said: “We were able create a vagina of physiological length, both in thickness and by enlarging it, and the patient has recovered extremely well. She is walking around with ease, has no pain and is urinating normally. In a couple months we believe she will be able to have sexual intercourse.” 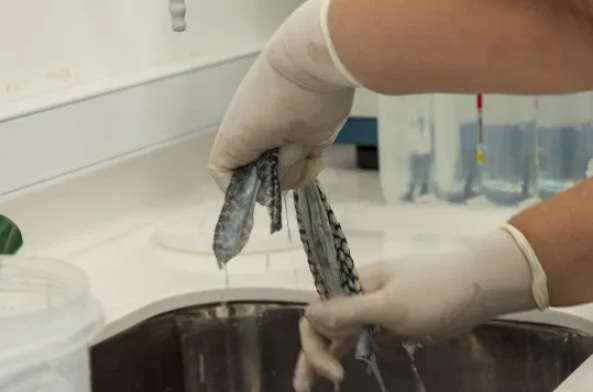 Maju had been suffering a rare congenital vaginal condition called Rokitansky syndrome. Prof Bezerra has treated 10 women with the condition that causes the vagina or uterus to be underdeveloped or absent, according to Metro UK.

In April 2017, Jucilene Marinho, 23, became the first woman to have her vaginal canal reconstructed from tilapia fish skin after being diagnosed as having no cervix, uterus, ovaries or womb. Also, last November, Elisiane Gusmão, 41, underwent the procedure while recovering from cancer.